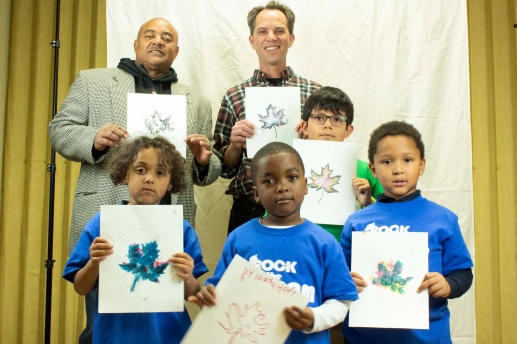 Here I am with board member Azark Cobbs and youth of DREAAM.

I’m stepping into 2020 on the right foot. My article, “The Trump Administration Just Opened a New Immigrant Prison in Rural Michigan,” published at In These Times, was shared on social media by filmmaker Michael Moore, and then picked up by Elizabeth Warren. It’s the most widely-circulated article of my career. 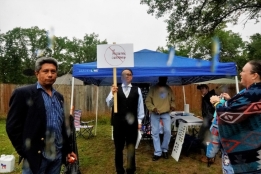 I’m reaching a larger audience now than I ever did as an academic. And I’m telling stories not told anywhere else.

I’m grateful to be working with Tracy Dace and DREAAM House (which stands for Driven to Reach Excellence and Academic Achievement for Males). It is an after-school program with the goal of disrupting the school-to-prison pipeline. I’m doing fundraising to provide educational opportunities for marginalized youth in our community.

I’m part of a community engagement team at the Carle Illinois College of Medicine, along with Tracy Dace and professor Ruby Mendenhall. Our mission is to build campus-community relationships. I’m the writer on the team.

We got the news earlier this year from those on the inside that the cost of phone calls from Illinois prisons is now the cheapest in the country, the result of our prison phone justice campaign. I wrote about the victory for Truthout.

I’ve also been doing media support for the Freedom To Learn campaign, supporting my friends at Education Justice Project, and Prison+Neighborhood Art Project. It grew out of a media scandal over banned books at the Danville prison. My book The Negro in Illinois: The WPA Papers was among those taken off the shelves. So now I can add to my resumé my status as a banned author.

Lastly, I’m saddened by the passing of Michael Flug, archivist at the Vivian G. Harsh collection in Chicago, who I collaborated with on The Negro in Illinois. Thank you Michael for trusting me to take on the project.

Wishing everyone the stars in 2020! 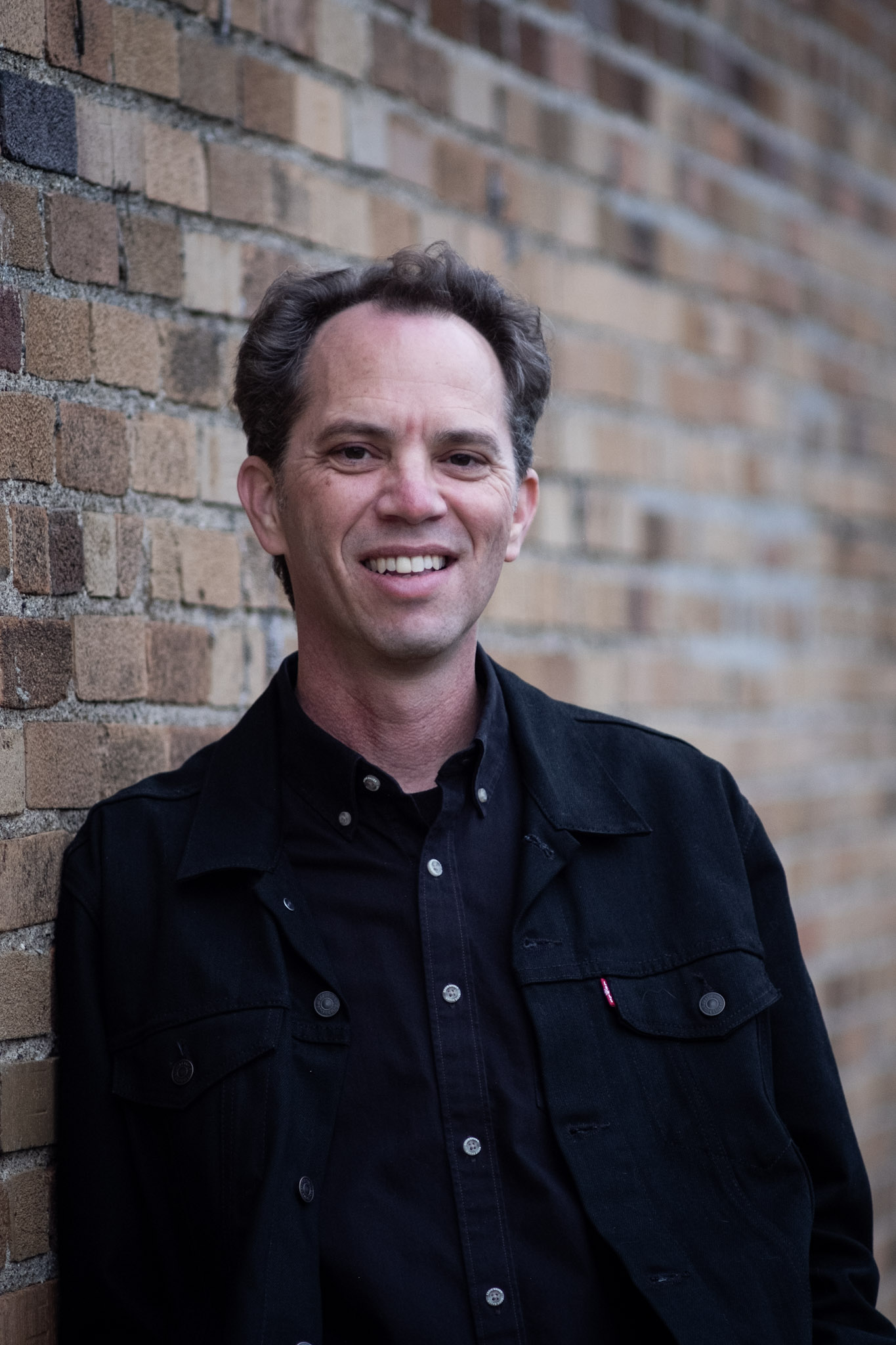